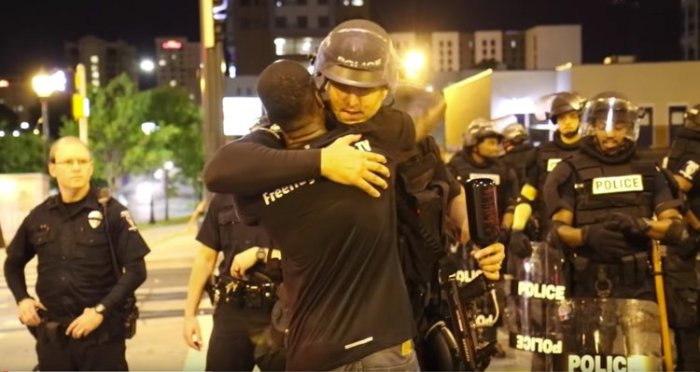 Sometimes feelings seem like facts.  They feel intense and real.  One definition of fact is “a truth known by actual experience or observation; something known to be true.”  One way of describing this is something we could record on a phone.  Another definition is “something that actually exists; reality; truth.”

END_OF_DOCUMENT_TOKEN_TO_BE_REPLACED 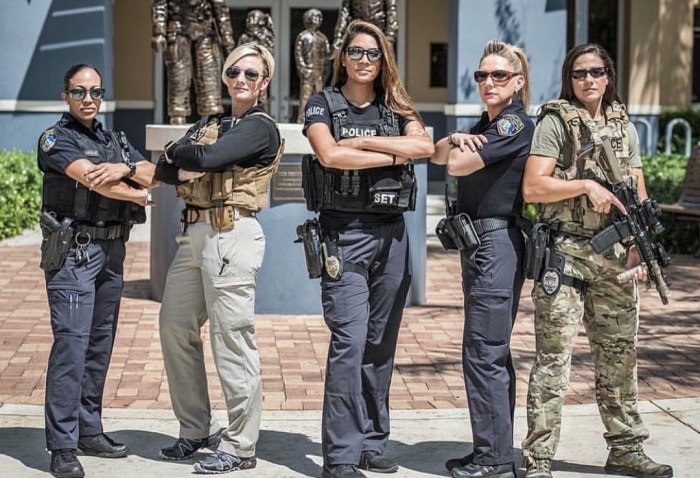 Controversial question for some, not for me.  I’ll have to say “No” they are not.  Let’s look at the example of the female undercover officers to delve into this further.

Some of my favorite conferences to speak at are the female undercover schools. Why you ask?  Because I don’t have to fight through the testosterone, they call you on your crap and they’re much more engaging than their male counterparts.  The female UC’s are also faced with different challenges than their male counterparts too.  I often hear administrators say that the female UC’s are treated the same as men.  I don’t buy that for a second and administrators if that’s what you’re telling people, STOP!!!

END_OF_DOCUMENT_TOKEN_TO_BE_REPLACED 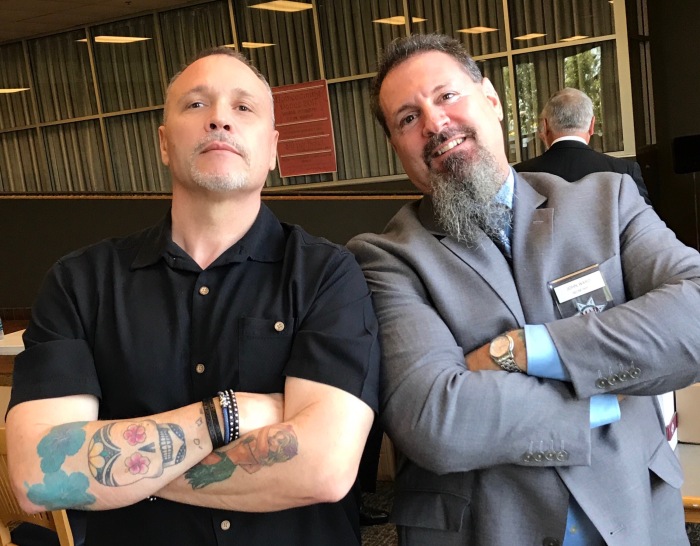 “RANT ALERT” – Only happens about once a year

About a year ago I was contacted and severely chastised by a nationally known scholar who sits in their “Ivory Tower” and writes a lot of papers and books on the mental health of first responders.  Mind you, I’ve never heard them on the phone with a first responder that had a gun to their head getting ready to kill themselves at 2:00 am.  Your opinions, books and papers mean nothing to me during those moments.